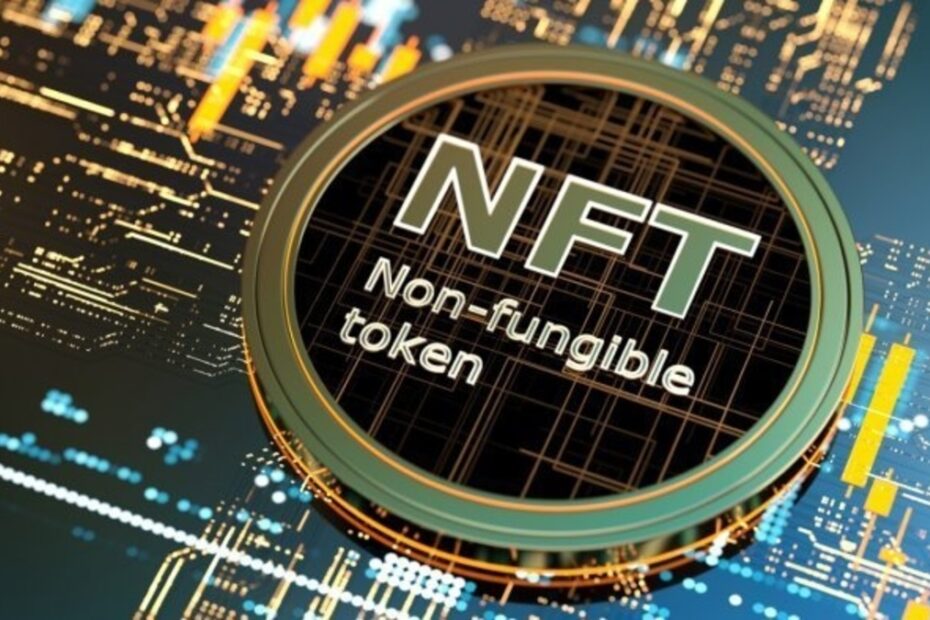 Katy Perry NFT collection:Katy Perry, original name Katheryn Elizabeth Hudson, (born October 25, 1984, Santa Barbara, California, U.S.), American pop singer who gained fame for a string of anthemic and often gave hit songs, as well as for a playfully cartoonish sense of style.She has been recognized for her influence on the pop sound and style of the 2010s. Perry became the first artist to have several videos reach one billion views on YouTube. Perry is the world’s best-selling music artist, having sold over 143 million records worldwide. She has nine Billboard Hot 100 number-one singles, three Billboard 200 number-one albums and has receivem.Celebrity Katy Perry will launch her “Witness Dice” 2nd NFT Collection after finishing her first NFT collection in nonstop hours. Before it, Perry drops the NFTs on ThetaDrop, Theta Network’s “low-cost” and “green” NFT marketplace.-ThetaDrop

(You may like 10 best NFT Rarity tools to evaluate NFT)

Perry, who enjoyed huge success with her NFT collection last year, is releasing a new NFT collection this month, showcasing her 2017-2018 Witness tour. katy perry nft drop date as on date her collection has gone on sale on the 4th at 1 PM PST on Theta Network.

This second collection will be the next step in “The Roar Package,” which was sold in a record-breaking 95 minutes on ThetaDrop, Theta Network’s “low-cost and green” NFT marketplace, a release said.

Collectors will notice that for every collectible offered, they will receive exclusive privileges. This includes, for example, access to limited edition merchandise. In addition, the singer or band will also launch an unlockable “Nostalgia Store” just for NFT holders.

According to Kyle Laffey, head of Greater Partnerships at Theta Labs, Katy Perry’s enthusiasm for blockchain-powered ventures is no secret. “While numerous other celebrities remain full of doubt regarding blockchain matters, Katy has been hands-on with her own ThetaDrop NFTs and is super eager to find the functionality benefit for unlockable,” he said during NFT EveninWg.

What is included in Katy Perry’s NFT Collection?

Collectors can buy NFT collection on TheataDrop which includes

Actual Golden Die Prop from the Witness Tour:This NFT was one of the dice that Katy used during the 2017-2018 Witness concert tour to perform “Roulette” on stage. You can Redeem this NFT to order receipt of the real golden die and production asset. (Auction is Live)

Kings of Heart Katy Perry:Katy Perry performed the song Roulette on top of the Golden Dice in the Witness Tour. Owning this will go down in the history books of a future Katy Perry album that will be unlocked access to ‘The Nostalgia Store’, where 3 pieces of collectibles will be sold. The upcoming third drop is yours to gain access to. Stay tuned.

Cherry Blossom Breeze:-Katy Stops to smell the cherry blossoms while on witness:The tour in Japan

Ignite the light:-After buying any of the NFT one can access the Nostalgia store.

Mirror Motivation:-Sometimes we require some motivation. Watch this rare behind-the-scenes look at Katy Perry before going out onstage for her iconic 2015 performance!

one can buy the above NFT collection from katy.thethetadrop.com

Perry’s initial collection brought in a total of $1.2 million in pre-sales and $860,000 in secondary sales, with over 6500 collectors contributing to the venture. In the press release, Perry revealed that incoming NFT drops should be submitted to her by 2021.The rare Katy Perry First NFT is priced at only $100 each

As with the very first katy perry nft drop, the digital art collectible “The Witness Dice Collection” will be more than just physical sales. These Theta NFTs will bridge the gap between the physical and digital world to give fans the opportunity to own an iconic piece of Katy Perry history: the two golden dice on which she sang the song “Roulette” during her Witness Tour.

These two one-of-a-kind NFTs will be auctioned singularly based on the “Golden Lion” stage prop from Katy Perry’s globally televised performance in 2015. These collections will also supply Katy Perry enthusiasts with exclusive merchandise and the opportunity to connect with her again. Each set of NFTs is being issued to celebrate Perry’s “Play” residency at the resorts; those who decide to bid for these mementos will be granted access to special merchandise.

It is not surprising that Katy Perry fans responded well to our efforts to incentivize and reward them with utility-driven NFTs. The NFTs we created by Theta Labs were personalized in ways that resonate with Katy’s fans and collectors.

As per the announcement, Theta Network’s NFT market, ThetaDrop, is powered by the Theta protocol and a native blockchain that is different from other NFT platforms as it is specifically designed to serve media and entertainment industry purposes. The cost of minting NFTs and gas fees are reduced on Theta Network and transaction times are 100 times faster than those of other NFT marketplaces.

The Theta protocol is built from the ground up on a proof-of-stake (POS) model and therefore uses “a fraction of the electricity and resources making it greener, and environmentally friendlier than other alternatives.”

Last year, the launch of the Theta Mainnet 3.0 protocol upgrade accelerated the development of the network’s edge nodes, which support distributed ledger technology (DLT). After further development, users will be able to demonstrate the ownership of their cryptographic tokens at the edges rather than on a centralized server.

Katy Perry is also very involved in many philanthropic causes. In 2013, she was appointed a UNICEF Goodwill Ambassador and has used her powerful voice to ensure that every child’s right to wellness, education, equality, and safety is guaranteed.

Both of Katy Perry’s NFT collections launched on ThetaDrop celebrate the singer’s Las Vegas residency named “Play.” Strangely, Perry extended her performance to May 27 – June 11 and July 29 to August 13 – all with open admissions.

Of course, Katy Perry is not the only musician to drop NFTs. In the last few years, we’ve seen numerous artists like reggae artist LATASH sell out their collectibles within seconds. Furthermore, Universal Music recently partnered with Curio. Together, they will drop many NFT collectibles for enthusiasts starting this year. In short, the music artist’s NFT adventures are just beginning to unfold!

What is Katy Perry NFT collection?

Katy perry has hinted her 3rd NFT launch date is not yet confirmed but buyer of the current NFTs available will unblock the access to Nostalgia store.