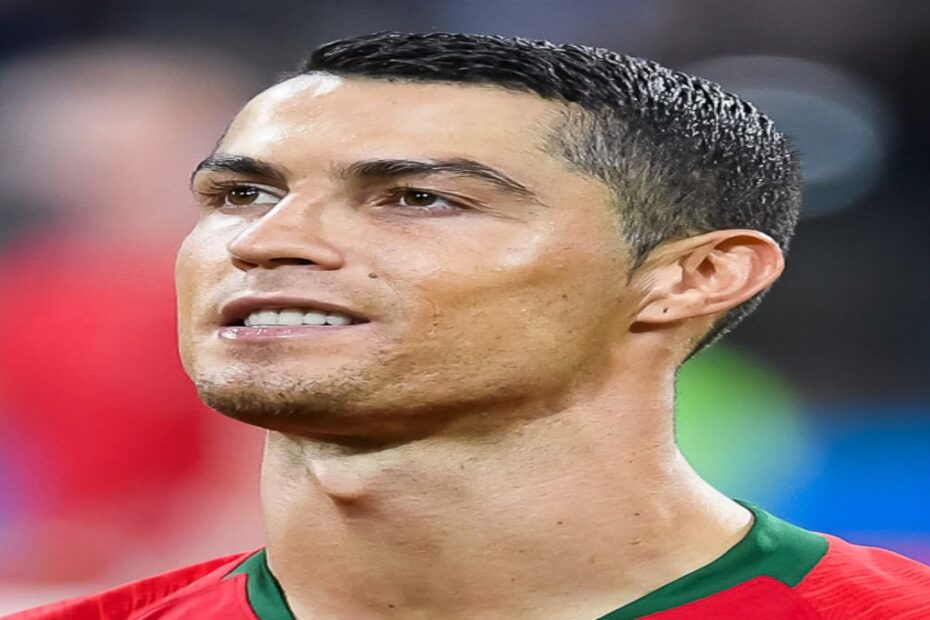 Dear football fans what started out as a rumor has now become a reality. Cristiano Ronaldo is now partnering with Binance, one of the world’s largest crypto exchanges, to promote nonfungible tokens(NFTs). Cristiano Ronaldo Binance’s partnership will attract users to invest in real-world assets using cryptocurrencies.

The world’s most popular crypto exchange Binance stated that the star is now on an exclusive multi-year NFT partnership. Does this mean that CR7 NFTs will soon appear? Let’s discuss what is going on in the world of NFTs

Binance is one of the biggest cryptocurrency exchanges in the world, more accurately accounting for a financial exchange volume of about $7.7 billion in 2021. It was founded in 2017 by Changpeng Zhao, who previously held leadership positions at Blockchain.info and OKCoin.

What will the new partnership mean?

Check out what Ronaldo released through a video on social media earlier today. Notably, Ronaldo, the world’s best soccer player, has an extensive following on the world wide web. To illustrate, his Tweets and Instagram stories carry a mind-blowing 560 million followers.

On the other hand, the video, which currently has 5.7 million views on Instagram and 2.8 million on Twitter till writing this article, which shows how influential Cristiano Ronaldo can be for Binance as the national brand enters this partnership with him. Crucially, the video itself contains very little information. In it, Ronaldo tells his fans that he, Binance, will change the NFT game and take football to a whole new level. This is just the beginning. Video brings excitement among fans about what Cristiano Ronaldo & Binance has to offer to them.

In a separate announcement, Binance has announced that this partnership is an exclusive multi-year arrangement based on NFTs. It also indicated that this is your chance to own an iconic piece of sports history and become a part of CR7’s Web3 community.

On the whole, the news of Cristiano Ronaldo’s partnership with Binance should excite both the Binance community and the general NFT and crypto markets. And looking at the response to the announcement is it fair to say that Ronaldo followers are excited by the opportunity.

Most of the fans on social media have reacted positively to the news. Many have said that this will increase the mass adoption of NFTs gradually. They’ve been waiting for more positivity during the current bear market. It also shows how popular Cristiano Ronaldo is in the US and around the globe. Again there is always a mad rush in collectors, fans may it be sports cards, memorabilia, or in rare sports NFTs auctioned recently.

What is Binance for?

Binance is an online cryptocurrency exchange where users can trade crypto assets. It supports most often traded crypto assets. Binance lets users run their supported crypto by providing them with a crypto wallet.

What is Cristiano Ronaldo and Binance’s partnership about?

Binance entered into a partnership with Cristiano Ronaldo for the promotion of its NFT push and to increase its efforts to become the world’s top blockchain and digital asset exchange.